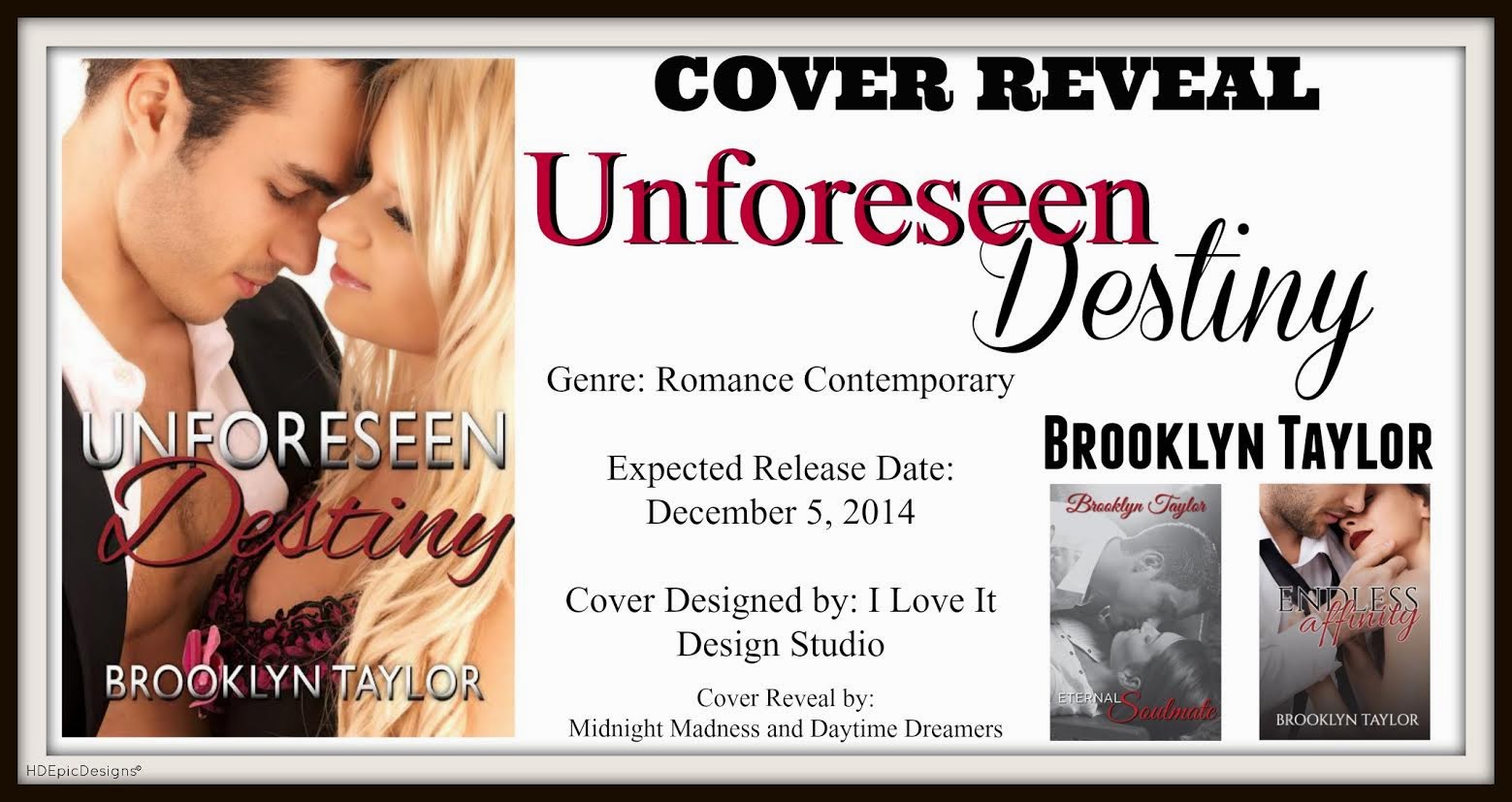 Ashlynn, Grace and McKoy have been friends since junior high. They have been there for each other through thick and thin; through abuse in more ways than one can imagine, and ultimately, through tragedy. Despite the tests their friendships have endured, it is nothing in comparison to the betrayal their circle is about to encounter.
Ashlynn and Grace have both settled down in happy marriages and McKoy has a pain in her heart from the ache of her missing this in her life. Her friends’ marriages have a passion and an always forgiving love that she can only dream of.  Now it is McKoy’s turn to get her happily ever after… Her soulmate… or so she thought.
McKoy Synder, since age 14, had her future completely planned out. She was going to run her granddaddy’s winery and be happily married with two kids by age 30. She was madly in love with the one man that she thought was meant for her, Beau Evans. Beau had his own plans for life and they did not include McKoy.
McKoy’s dominoes start tumbling down, and she finds out that life doesn’t always go as planned.  All her plans, hopes and dreams are demolished and she is crippled by the heartache. Her world as she knows it starts to take a drastic turn and she has to start making decisions she never thought she would be faced with. McKoy has to decide whether to rise to the challenge or be defeated.
As McKoy finally accepts she is alone, Dr. Grayson Moore walks into her life and he immediately falls for her.  Grayson is tall, dark, handsome and sexy as hell. He desires to embrace McKoy for who she is, and to show her love like she’s never had.
Can she heal from the heartbreak from the losses she encounters?
Will she let the man that very well could be her future walk away?

This book is intended for readers over 18. Sexual content, language and violence.
This book is the first in a three book series. Each book can be read as a standalone.
Ashlynn Ellis’ life was finally coming together. After a troubled childhood she had control of her life just the way she wanted. She had her inner circle of trust consisting of McKoy and Grace who were her lifelong girlfriends which allowed her to keep the boundaries set. But an end-of-life journey for her estranged mother shakes Ashlynn’s distrusting self to the core, which unknowingly leads her to cross paths with her soulmate, Cooper Brooks. Ashlynn has never had a trusting man in her life nor did she want one. She has seen domestic abuse on the front line and can not let these memories go.
Cooper Brooks is a police officer and has seen domestic violence at its worse. As a child with a hard upbringing, he commits himself to his career. He does not have time in his life for a woman and he doesn’t care to look for one; that is until he meets Ashlynn Ellis.
Ashlynn and Cooper meet by what could only be orchestrated by a higher power, and for the first times in both their lives realize love is something they are missing.
Will Ashlynn trust Cooper and let her guard down for this man that worships her? Can Cooper convince her to trust him and embrace the love he wants to give her? Will Ashlynn lose her internal battle and let Cooper in? When someone from her past comes back to destroy her can she protect Cooper, the love of her life, before it’s too late to protect herself? This a passionate love story between two people who were brought together by fate as soul mates made for each other. Is their destiny really meant to spend the rest of their lives together?

This book is intended for readers OVER 18* due to sexual content, violence and language.
Grace Ingram made one mistake that sent her down a path that was full of heart break and misery. In a moment of hesitation her stubbornness left her filled with doubts in her mind that could cause her to sacrifice the love of her life.
Grace was a blue-collar, strong, independent Texas girl that had been with the same guy since high school. Now at the age of 26 she has been asked the one thing most women are waiting and wishing for, but not Grace. The last thing she wanted was to get married and start a family- especially with a guy that had never had to work for a living. She knew Kyle was the only one she had ever loved with all her heart, trusting and allowing a level of intimacy she would never allow with another. After all he was the only man that knew of the abuse she suffered as a high school teenager. The differences in their lifestyles were in such contrast, though, that it was hard for her to let her guard down. Grace had no idea the battle she would really be fighting once she realized she was losing Kyle for good.
Kyle Chandler was everything every woman wanted. He was rich, gorgeous and full of charm. He was a ladies’ man but the only girl he had eyes for was Grace, his high school sweetheart. He had the world handed to him on a silver platter. The one thing he couldn’t have and wanted deeply was to make Grace his, but he hadn’t been successful at accomplishing that. After years of reluctance he decides to take the risk and ask her to be his, only to be met with the answer he dreaded.
Now, the three girls are back together, trying to juggle their friendships and their busy lives. McKoy is beginning to take over her successful family Vineyard, and Ashlynn getting ready for the arrival of her baby with Cooper.
Will the people that come into their lives keep them apart? Or serve to make them realize the love that they really share?
Do you have to really lose the most important person in your life to realize how special they are? And how hard will you fight to regain that love?
Can Grace overcome her indecisiveness, confident in the love she and Kyle share, knowing they are meant to be together? And is love really enough? 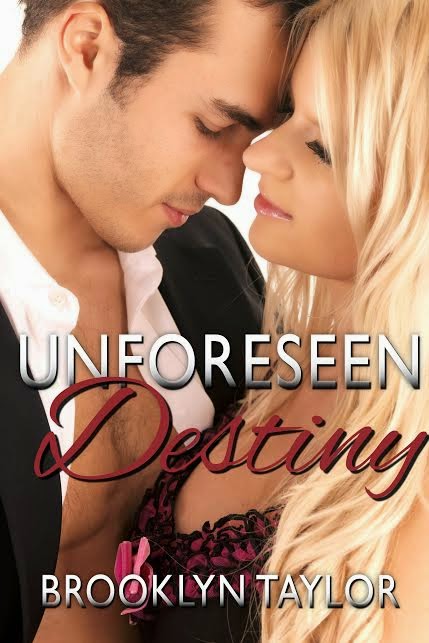 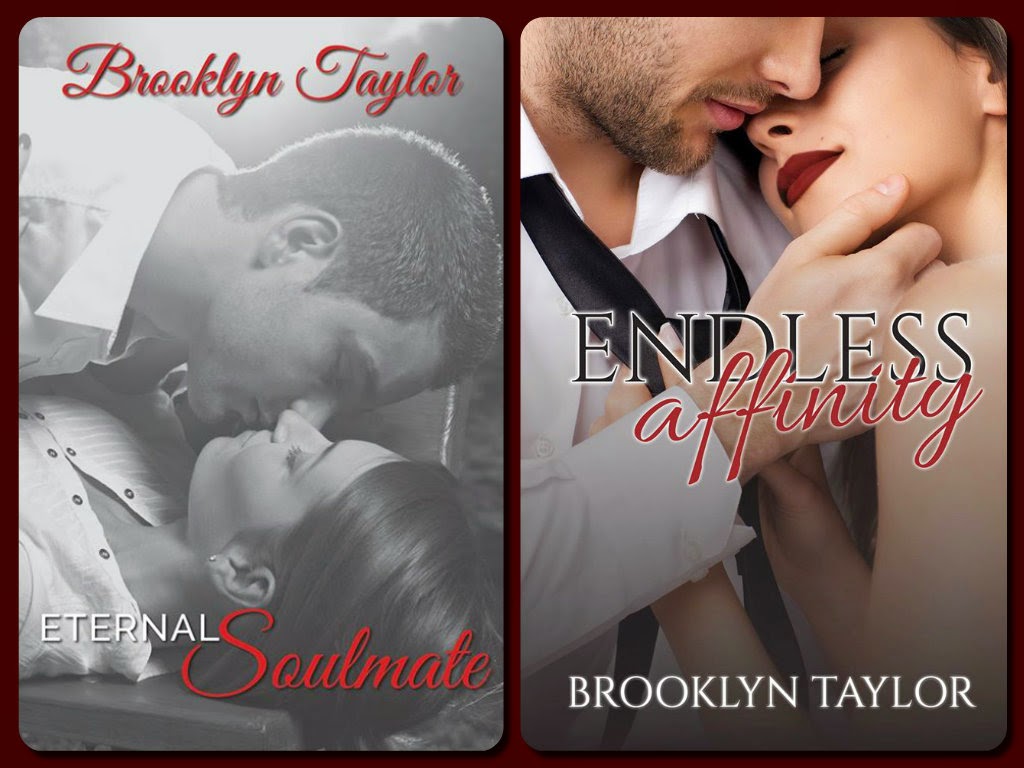 I am a mother of 2 amazing kiddos and married to my gorgeous soulmate for almost 20 years. I have a full time job in the medical field but would rather be spending my time writing! I love to spend my free time reading, being outside and playing with my family and 4 fur babies. I started to write at the instinct of "hey maybe I can do that!" I have enjoyed every step of the journey. I am blessed to have very supportive friends and family that make my life worth living! 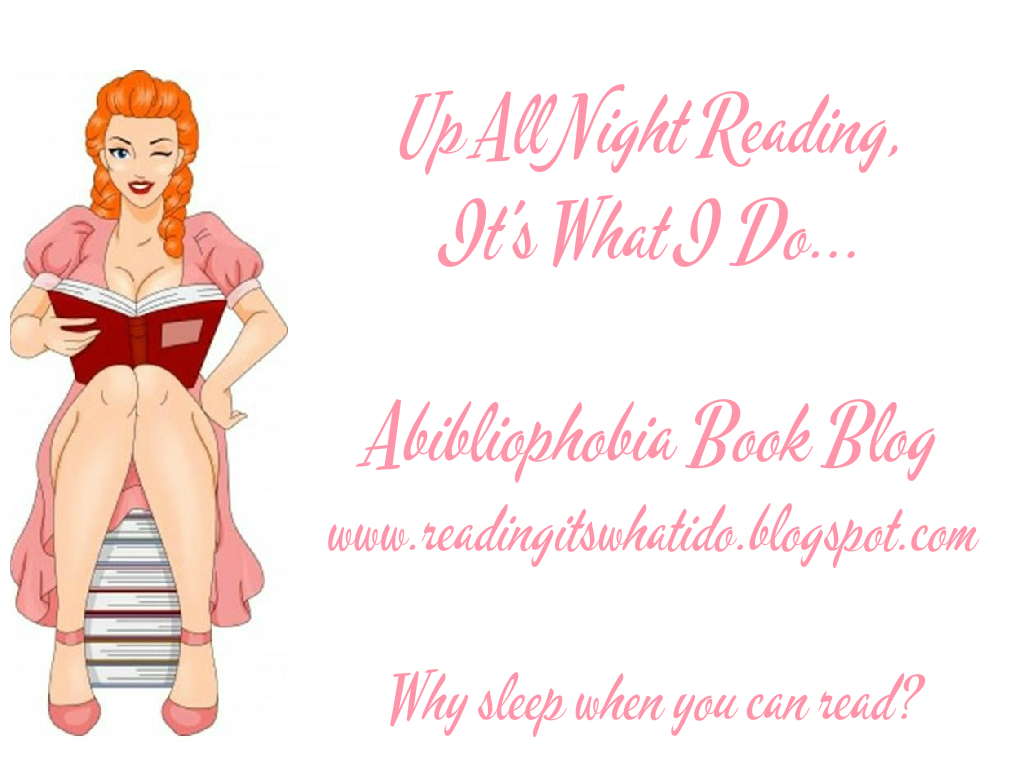